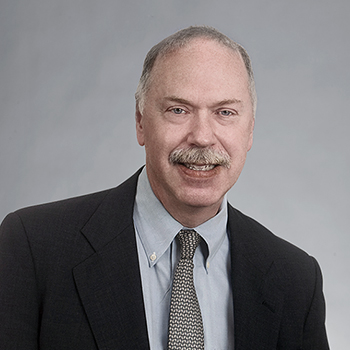 Steve brings enthusiasm and his broad experience in theatre production and design to his work at Auerbach Pollock Friedlander.  His thirty years of theatre consulting experience includes a wide range of projects in the United States, Europe and the Middle East.  Steve was named president of the firm in 2014 and leads many major projects from programming through construction as well as overseeing the operation of the firm’s offices and development of staff.

Before moving exclusively into the theatre consulting profession, Steve spent more than fifteen years as a lighting designer and production manager, working extensively with ballet, opera and theatre companies in the United States and internationally.

Prior to joining Auerbach Pollock Friedlander, Steve operated SFA, Inc., the theatre consulting firm he founded in New York.  Collaboration between his firm and Auerbach + Associates on the design of a show theatre for Celebrity Cruise Lines marked the beginning of the relationship which led to Steve joining firm in 1996 as the principal-in-charge of the New York office.