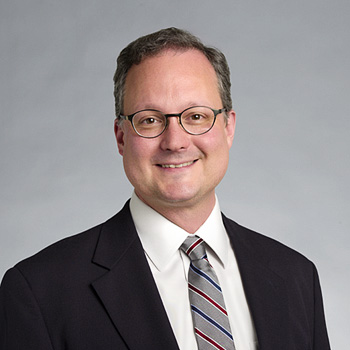 Rob joined Auerbach Pollock Friedlander’s San Francisco office in 2006 and in his 13 years with the firm he has served as project manager, senior consultant, designer and San Francisco office studio manager.  In 2017 Rob was named a Principal of the firm.  For the past seven years he has acted as Project Manager and Principal-in-Charge for some of the firm’s most significant projects in China.

Rob brings more than fifteen years of technical theatre and theatrical lighting design experience to the firm, including work on more than 100 operas in the United States. Prior to joining Auerbach Pollock Friedlander, Rob was lighting director at the San Francisco Opera, the second largest opera company in the United States.  He was responsible for all aspects of lighting production including day-to-day operations, budget and staff management as well as projection and special effects supervision.  He also assisted in the lighting and theatre renovations of the War Memorial Opera House.

Previous experience also includes lighting supervision for productions for the Houston Grand Opera, the Alley Theatre in Houston, SFJAZZ in San Francisco as well as themed rides at MCA/Universal in Wakayam, Japan for the Ruzika Company, and themed rides for Sanrio Puroland outside of Tokyo, Japan with Landmark Entertainment. As a lighting designer, Rob’s work in opera, dance, theatre, theme parks, and television, has been seen regionally, nationally and internationally including lighting design for Great Performances 30th Anniversary Celebration and Edward Albee’s National and Soviet tour of “Who’s Afraid of Virginia Woolf,” directed by Edward Albee.