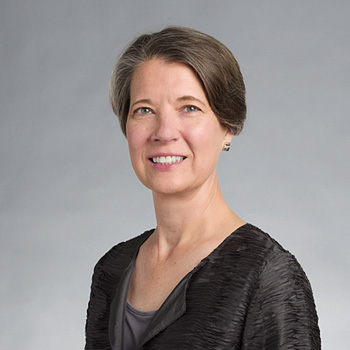 Patty has designed and managed hundreds of lighting projects. Her strength and success lies in the blending of design and technical expertise.  She is collaborative and proactive. Her work is unique to each project and her signature is the quality and care she brings to each design.  Patty’s project work includes designs for interior and exterior environments in North America, Asia and Europe.

She joined the firm of S. Leonard Auerbach & Associates in 1984.  In 1994, the lighting division of the firm became Auerbach Glasow.

Patty has received numerous lighting design awards from industry organizations, including the International Association of Lighting Designers, the Illuminating Engineering Society and the General Electric Edison Awards.  She was awarded the Sol Cohn Award by the San Francisco Section of the Illuminating Engineering Society presented for service to the lighting field.