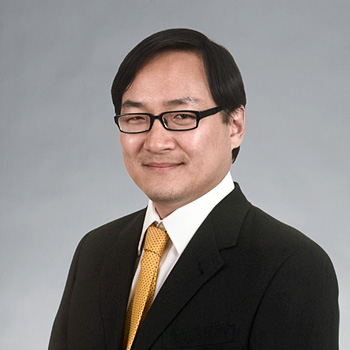 Niles brings extensive experience in production and public assembly management to Auerbach Pollock Friedlander.  His responsibilities for the firm include the design of theatrical systems, as well as project management.

Prior to joining Auerbach, Niles worked in production and facility management for a wide range of public assembly facilities.  Most recently, he served as production manger for concert promoter Live Nation, supervising the operation of the 5,000- seat Oakdale Theatre in Wallingford, Connecticut and Live Nation events at other venues from theatres to football stadiums.  Niles previously worked for the National Hockey League’s Carolina Hurricanes in Raleigh, North Carolina, where he supervised production for their 20,000-seat arena, as well as at the team’s 10,000-seat minor league facility outside Fort Myers, Florida.  He has served as an owner’s representative during the construction of four facilities: the Mountain Laurel Center for the Performing Arts in Bushkill, Pennsylvania; PNC Arena in Raleigh, North Carolina; Halton Arena in Charlotte, North Carolina; and the TECO Arena in Estero, Florida.