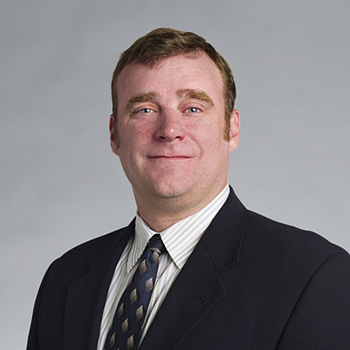 Kevin joined Auerbach Pollock Friedlander in 2013, bringing a diverse career in both architecture and theatre.  His background in theatre began with set and lighting design around the New York City area and during the next 15 years turned to technical and production management for Broadway, Off-Broadway, national tours, and regional theatres in multiple locations including New York, New Jersey, Massachusetts, Texas, and California. This broad experience has given Kevin an intimate understanding of the requirements of a working theatre.

After taking time off from theatre to study architecture, he was employed with EMBT (Enric Miralles Benedetta Tagliabue) in Barcelona where his projects included historic restorations, port renovations, urban rehabilitations, and modern skyscrapers. Upon returning to the United States, Kevin worked as one of the client representatives at La Jolla Playhouse in California during the construction of the Potiker Theatre, their new flexible space, and the addition of the new administrative wing.

After his arrival in San Francisco, Kevin continued his career in both architecture and theatre. Working at Anshen + Allen Architects as a project coordinator, his focus was on large scale healthcare projects. Immediately prior to joining Auerbach he was the scenic design associate at American Conservatory Theater for three seasons while overseeing all scenery for the historic Geary Theatre’s main stage.