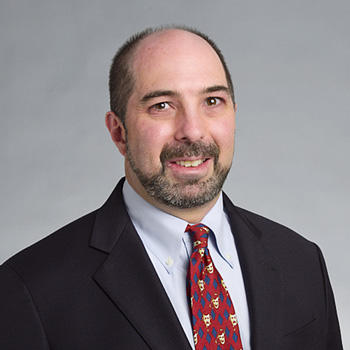 Howard has worked in almost all aspects of the theatre industry including technical, administration, education, construction and equipment sales.  He joined Auerbach Pollock Friedlander in 2004 as a project manager.

Before joining Auerbach Pollock Friedlander, Howard worked first as technical director and then as event services and planning coordinator for Kingsborough Community College of The City University of New York.  He has been a project manager for Productions Arts and Production Resource Group, and a manufacturer’s representative for Electronic Theatre Controls and Intelligent Lighting Controls.  Howard also provided project management and installation services for fiber optic lighting systems while working for Optic Arts.