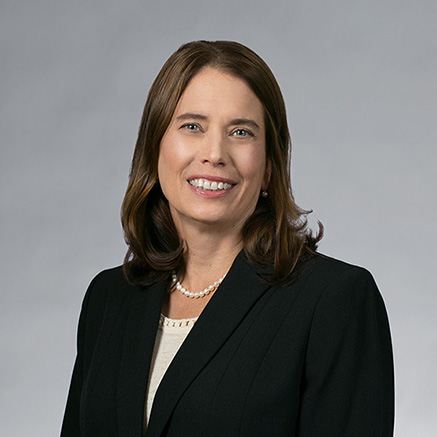 Grace brings international experience in professional theatre and fine arts to her consulting work.  She has worked as a theatre consultant on a variety of projects ranging from historic renovations and regional multi-purpose rooms to large multi-venue performing arts complexes throughout the world.

Grace spent 12 years with Auerbach Pollock Friedlander before departing in 2008 when her family relocated first to Europe and then to San Antonio, Texas.  She rejoined the firm in 2017.  In the interim, Grace worked for the US Army in Europe and for a theatrical contracting firm where she supervised the project management team and managed the company’s large scale projects including the Tobin Center for Performing Arts, Charleston’s Gaillard Center and the University of Iowa’s Hancher Auditorium. Her previous experience includes two years in Asia where she lectured on stage lighting at the Hong Kong Academy for Performing Arts, as well as designing performance lighting and consulting on the design of theatre lighting systems throughout the region.  As a theatre professional, Grace has worked at the Hong Kong Repertory Theatre, Seoul Arts Centre, La Jolla Playhouse, Minneapolis New Theatre, Syracuse Stage and New York’s Henry Street Settlement Theatre.