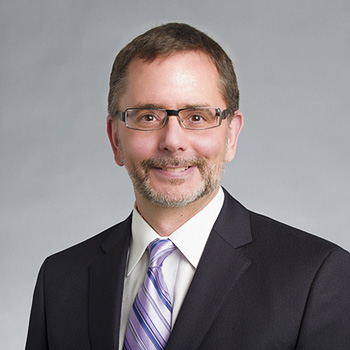 Ed joined Auerbach Pollock Friedlander’s San Francisco office in 1997 where he currently works as an architectural designer on room configurations and technical design.  He developed the firm’s audience seating and sightline programs that have been responsible for dozens of audience environments.  Ed has worked with principals and project managers on design solutions for a wide range of projects including educational and research facilities, opera houses, performing arts centers, planetariums, and worship spaces.

Before joining Auerbach Pollock Friedlander, Ed worked for architecture and engineering firms in San Francisco, Santa Barbara and Washington, D.C. where he collaborated on a variety of projects ranging from institutional and medical construction to residential and tenant improvement renovations.