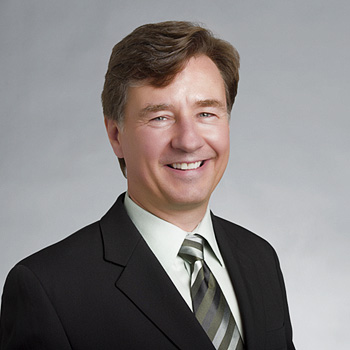 Over the course of his career, Don has contributed to projects ranging from college and university performance spaces to major facilities designed by world-class architectural firms.

His years spent working as a lighting designer and stage manager for dance and opera companies, combined with his experience gained touring through major national and international venues, has provided him with a keen understanding of performance spaces and technical systems.  Don continues to be an active theatrical lighting designer.