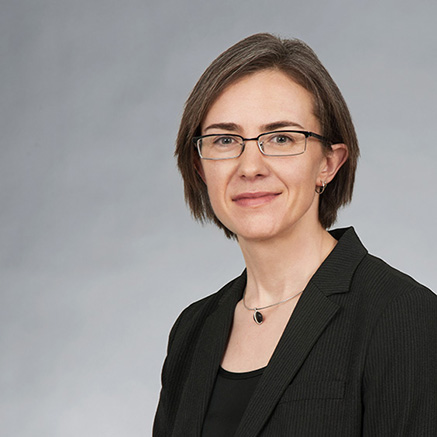 Prior to joining Auerbach Pollock Friedlander, Barbara served as the Director of Production for New York City Opera, both while at Lincoln Center and at a variety of venues across New York City.  She has also held production management positions at the Miller Theatre at Columbia University and the Brooklyn Academy of Music.  Her technical experience comes primarily as a Master Electrician and includes six seasons with Glimmerglass Opera.  She also served on the production staff at the Fisher Center for the Performing Arts at Bard College during the facility’s final construction and inaugural season.  In addition to her performing arts experience, Barbara is also active in museum exhibition lighting design.