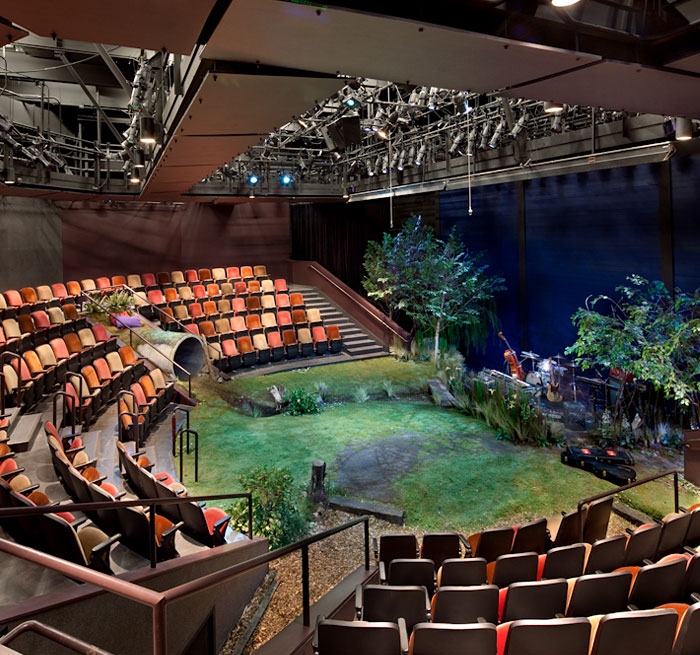 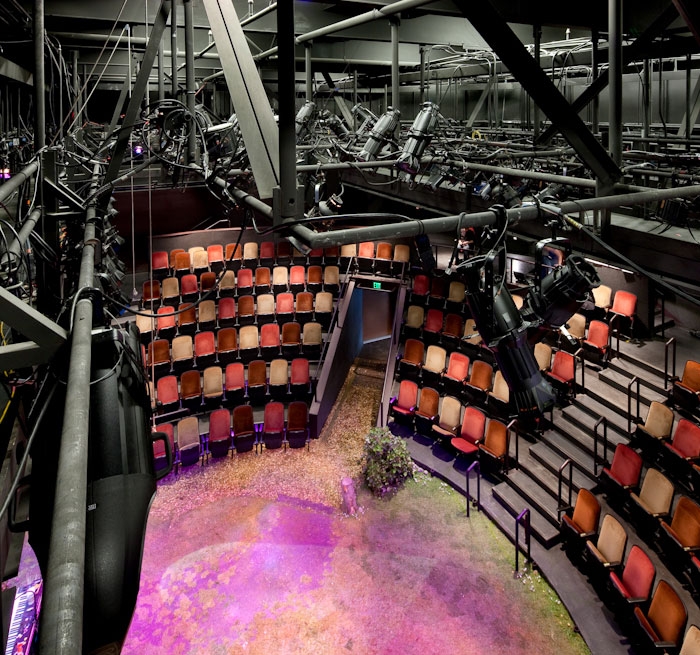 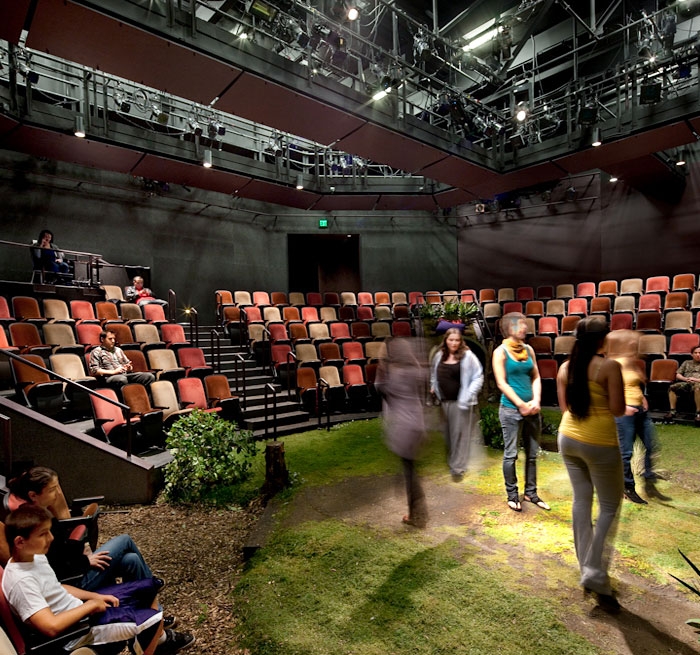 Originally a tile warehouse, the historic building was converted to the Seattle Repertory Playhouse Theatre in 1931, later to become known as the University of Washington Playhouse Theatre after the Drama School took over the space in 1951.

Auerbach Pollock Friedlander provided theatre consulting including the design of theatrical systems replacement for the renovation of this charming 210-seat thrust stage theatre. The need for renovating the playhouse was clear after the development and growth of the theatre program demanded more flexibility than was available in the existing space. New requirements for improving performer entrances, audience circulation and ADA compliance also set criteria for the technical upgrade to theatrical systems. In 2007, with funds from the State of Washington and a donation from Floyd Jones in honor of his late wife, the theatre was able to be brought up to a level of function and aesthetics commensurate with the art form it supported and was renamed the Floyd and Delores Jones Playhouse.

The project converted the building from one to two stories allowing dressing rooms to be moved upstairs and restrooms off of the lobby to be enlarged. Inside the theatre, the entire volume of the thrust and semi-surround seating became the performance space. Circulation was greatly improved with direct access from the stage to the rear cross aisle acting as a passarelle and the addition of two vomitory entrances so that actors can enter the theatre out of view of the audience, thus achieving a true sense of intimacy and interactive communication between the performer and patrons.

The project is LEED Gold.