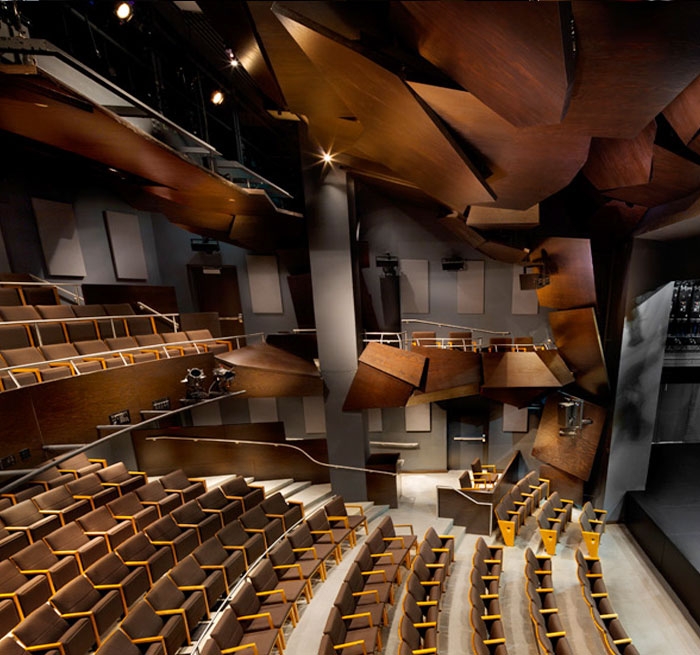 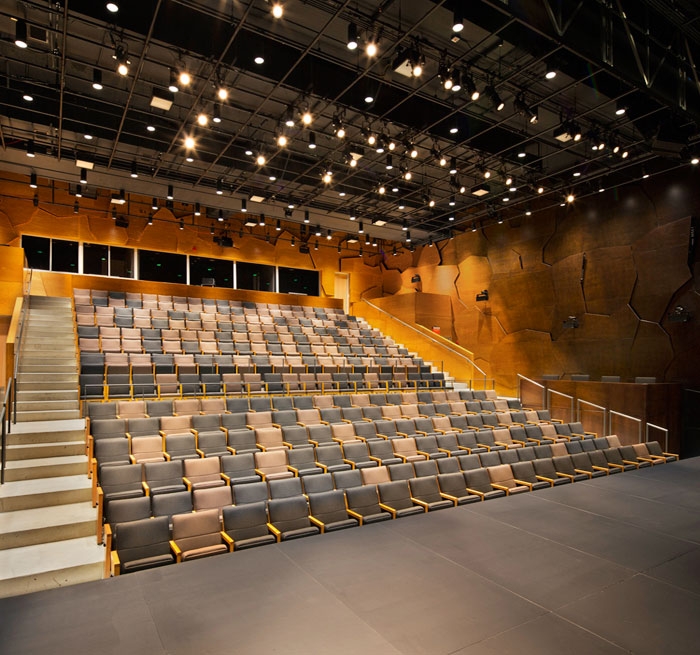 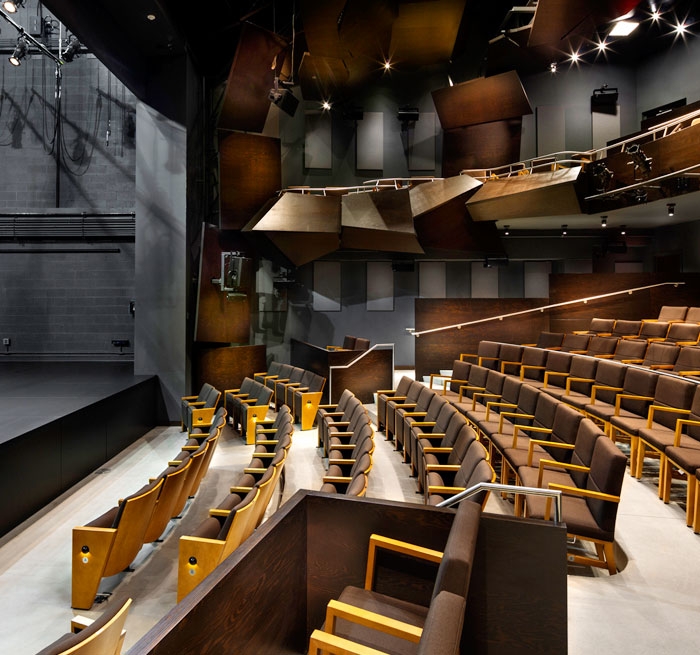 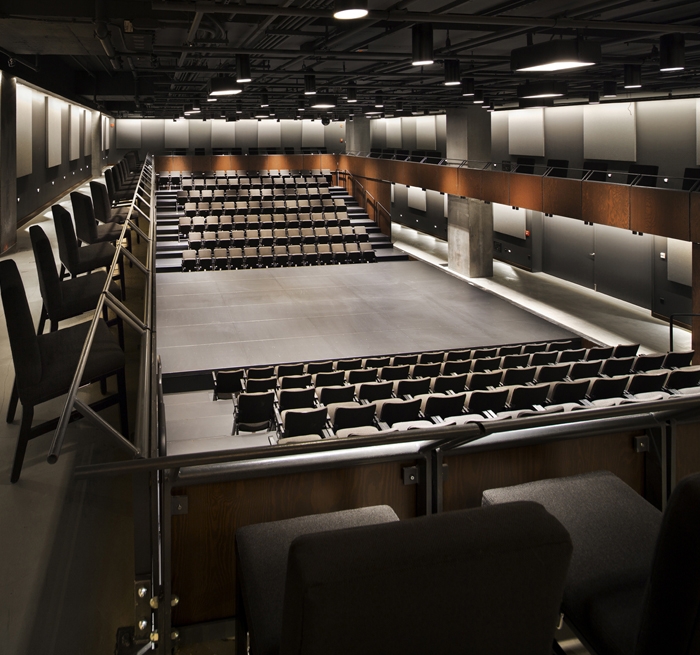 Founded in 1991 with a commitment to producing the work of a single playwright in each season, Signature Theatre Company was one of the companies originally selected to occupy the performing arts center proposed as part of the World Trade Center redevelopment master plan. When the project was delayed, and with their current lease about to expire, Signature Theatre Company was forced to look for another venue. Working closely with the New York City Department of Cultural Affairs, they were given the opportunity to move to the second floor of a hotel and condominium tower being developed by the Related Companies. The 59-story high rise, located on 42nd Street in Manhattan, includes a 68,000-square-foot Cultural Amenity as part of the development agreement with the City.

Auerbach Pollock Friedlander began working with Signature Theatre and Gehry Partners on the World Trade Center project in 2004. The firm continued to work with Signature Theatre as they explored alternative locations, consulting on a revised programming study, reviewing several site options and providing initial concept plans for the current facility; upon securing the space, the firm provided comprehensive theatre and audio-video systems consulting, including a sophisticated digital signage system.