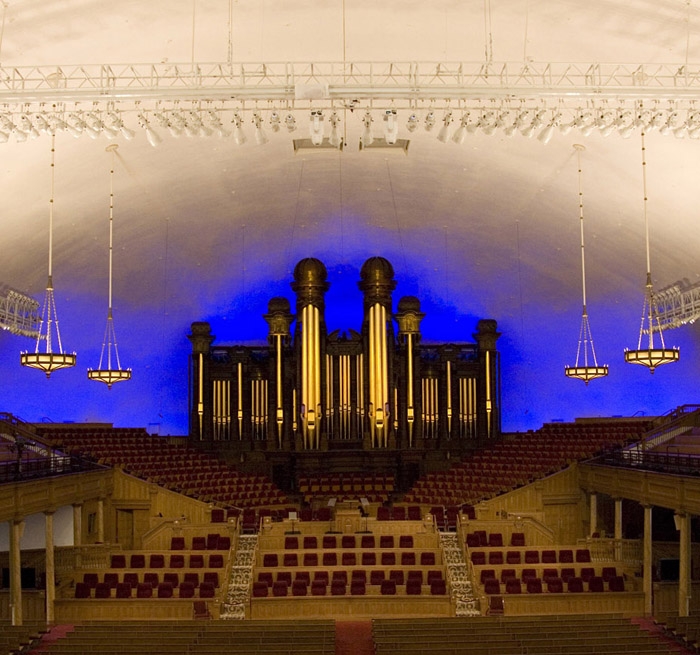 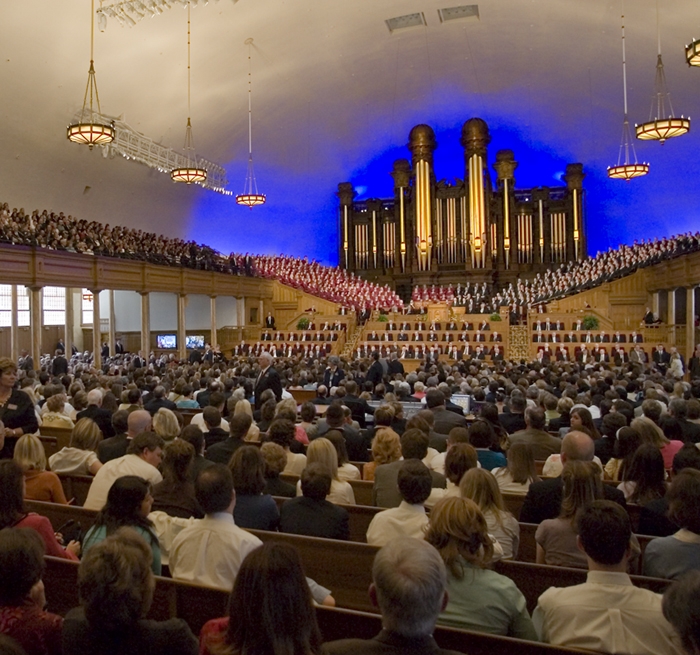 Auerbach Pollock Friedlander provided theatre and audio-video consulting for the Tabernacle’s seismic upgrade and renovation project. Built in 1867 and listed in the National Historic Register, the building has had only one other significant renovation in its 140-year existence.

Initiated to meet current seismic standards for earthquakes in the Salt Lake City region, Church leaders recognized the renovation as an opportunity to bring the antiquated building systems up to current standards. Most critical in supporting the Tabernacle’s unique performance requirements were incorporating 21st century theatrical systems into the space with minimal visual impact to the existing historical structure.

Under this directive, Auerbach Pollock Friedlander collaborated with key individuals and groups representing the owner and the architect, developing technically-advanced stage machinery including theatrical lighting, stage lifts, rigging, automation and sound, video, and communications systems. A newly added control booth and reconfigured seating provide the only two major visible signs of the dramatic changes in the hall.

First built for the LDS General Conference, the Tabernacle is now home to the Mormon Tabernacle Choir and “Music and The Spoken Word,” the longest continuously running radio program in the United States. The venue now hosts more than 500 events annually. Because of this increased usage, Auerbach Pollock Friedlander was asked to design a flexible infrastructure to accommodate their General Conference, stake conferences, a large orchestra, and choir and reduced-size orchestra performances – each arrangement appearing as if “the current configuration in use is the only configuration.”