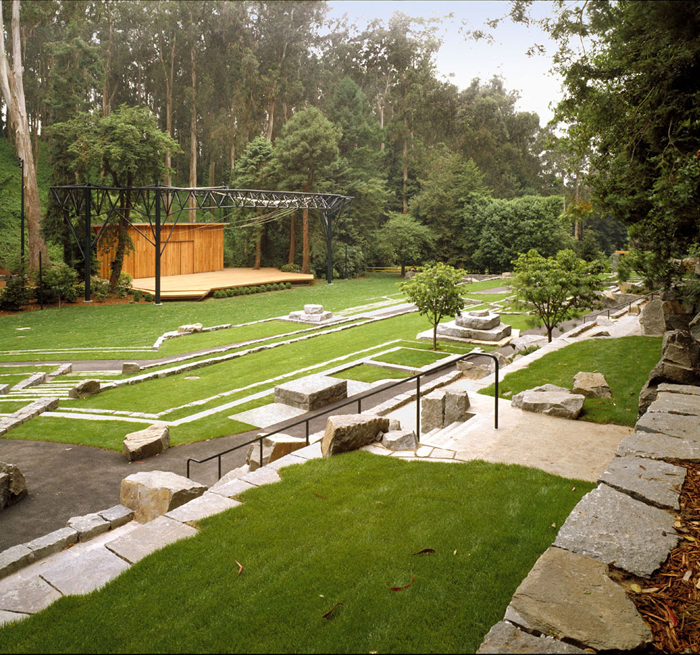 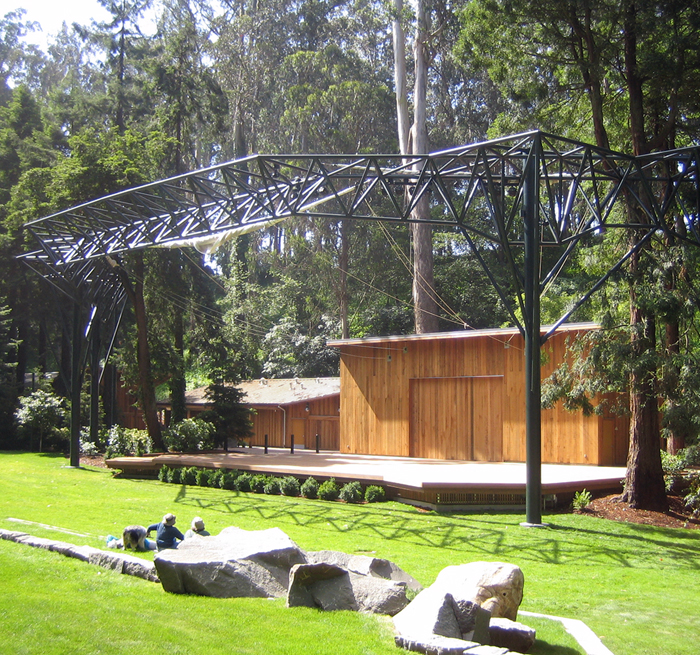 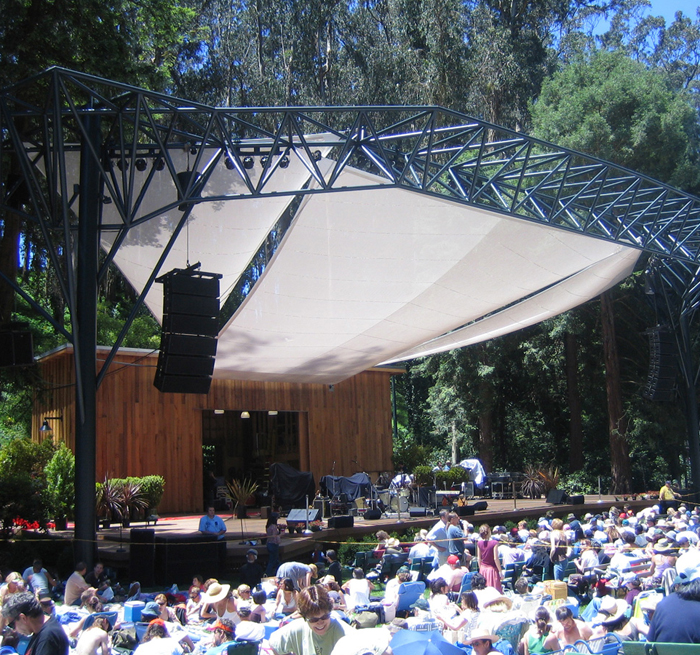 Stern Grove, a gift by Rosalie Meyer Stern to the City of San Francisco, held its first admission free concert in 1932. The non-profit Stern Grove Festival Association was founded in 1938, stipulating that all concerts were to be free to the public and designed for everyone’s enjoyment. The site is a natural amphitheater surrounded by giant eucalyptus, redwood, and fir trees.

Today, the venue is in its seventh decade of hosting an annual, outdoor, city-sponsored performing arts event series and remains a world class park and performance attraction.