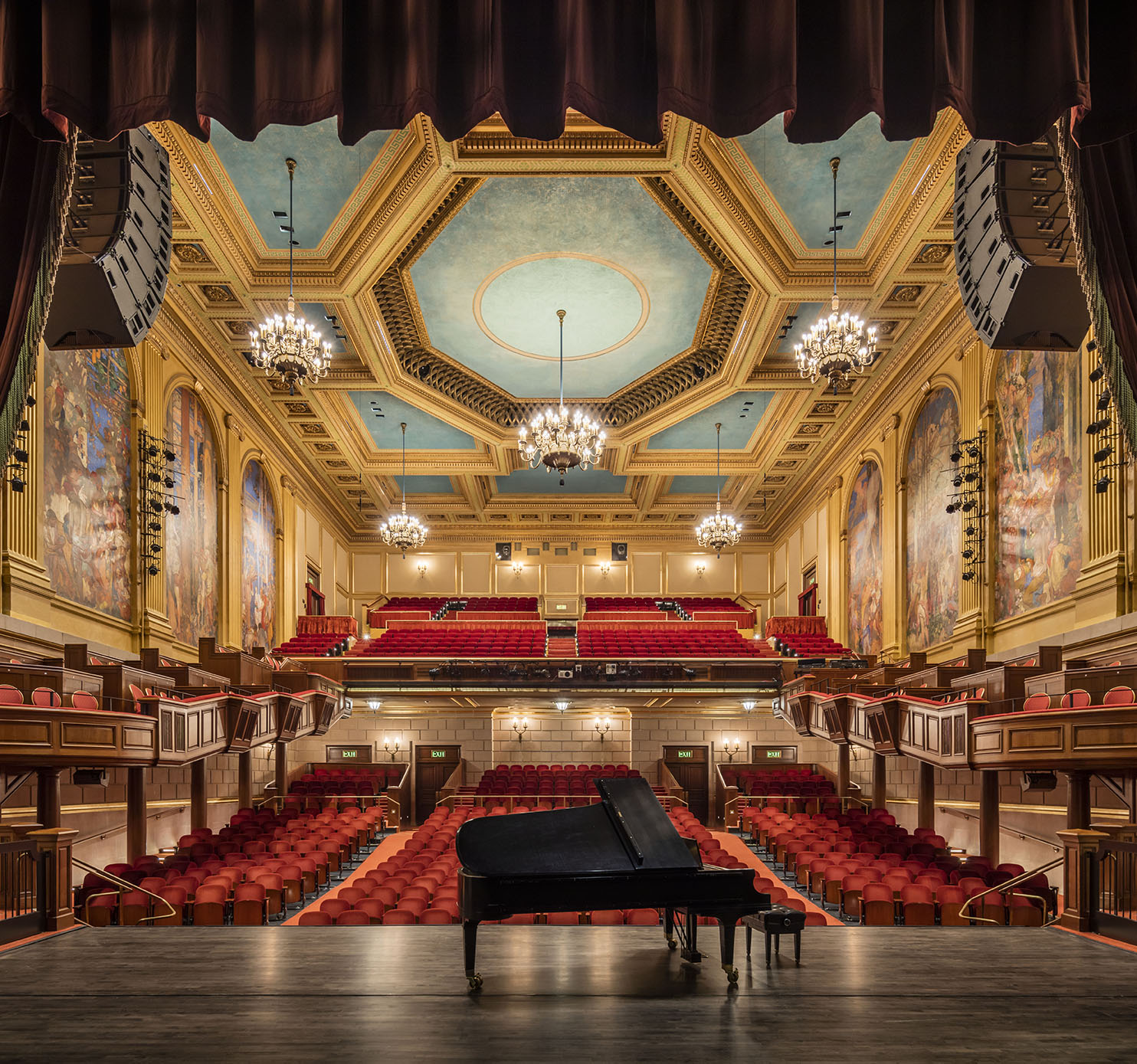 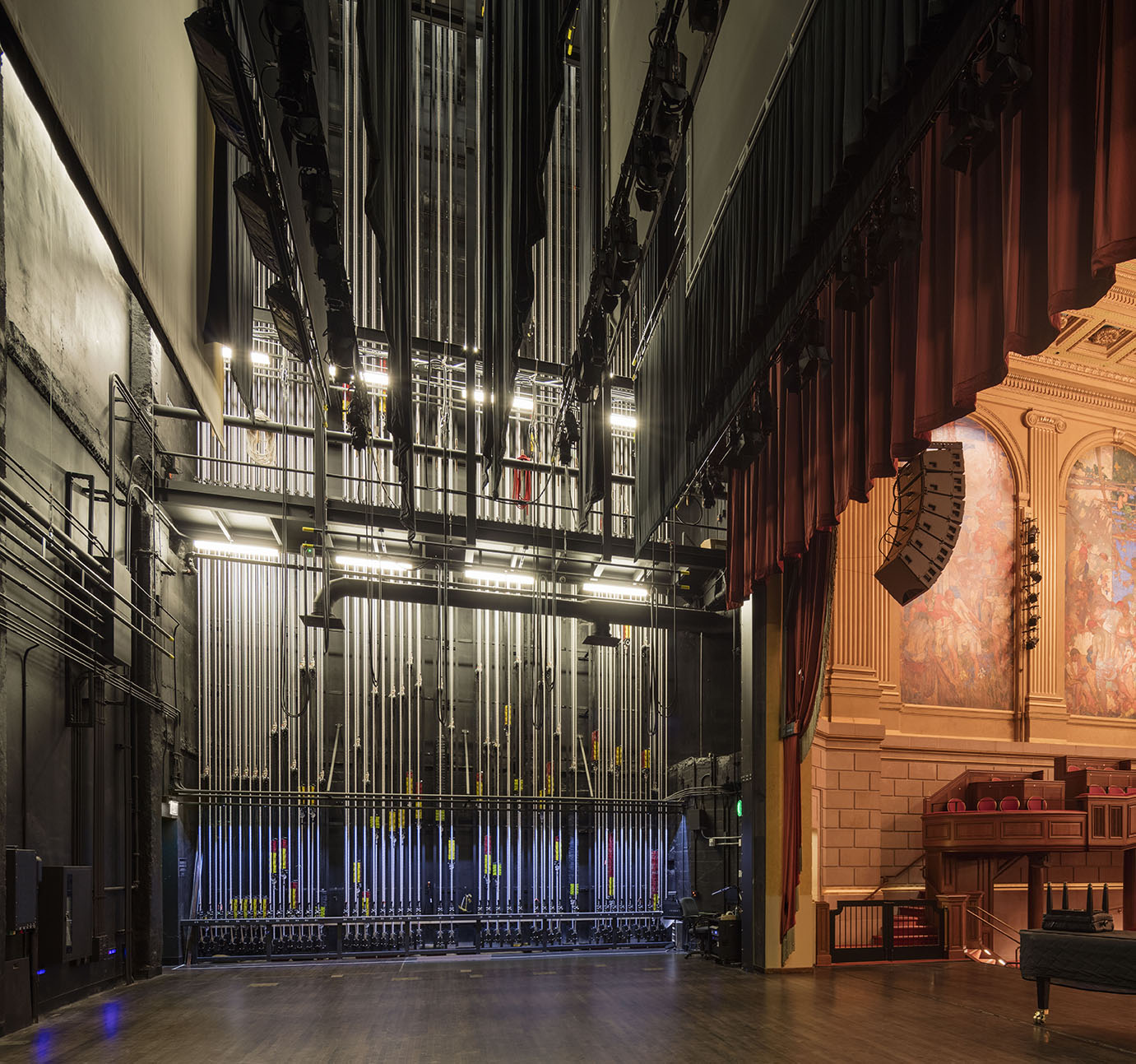 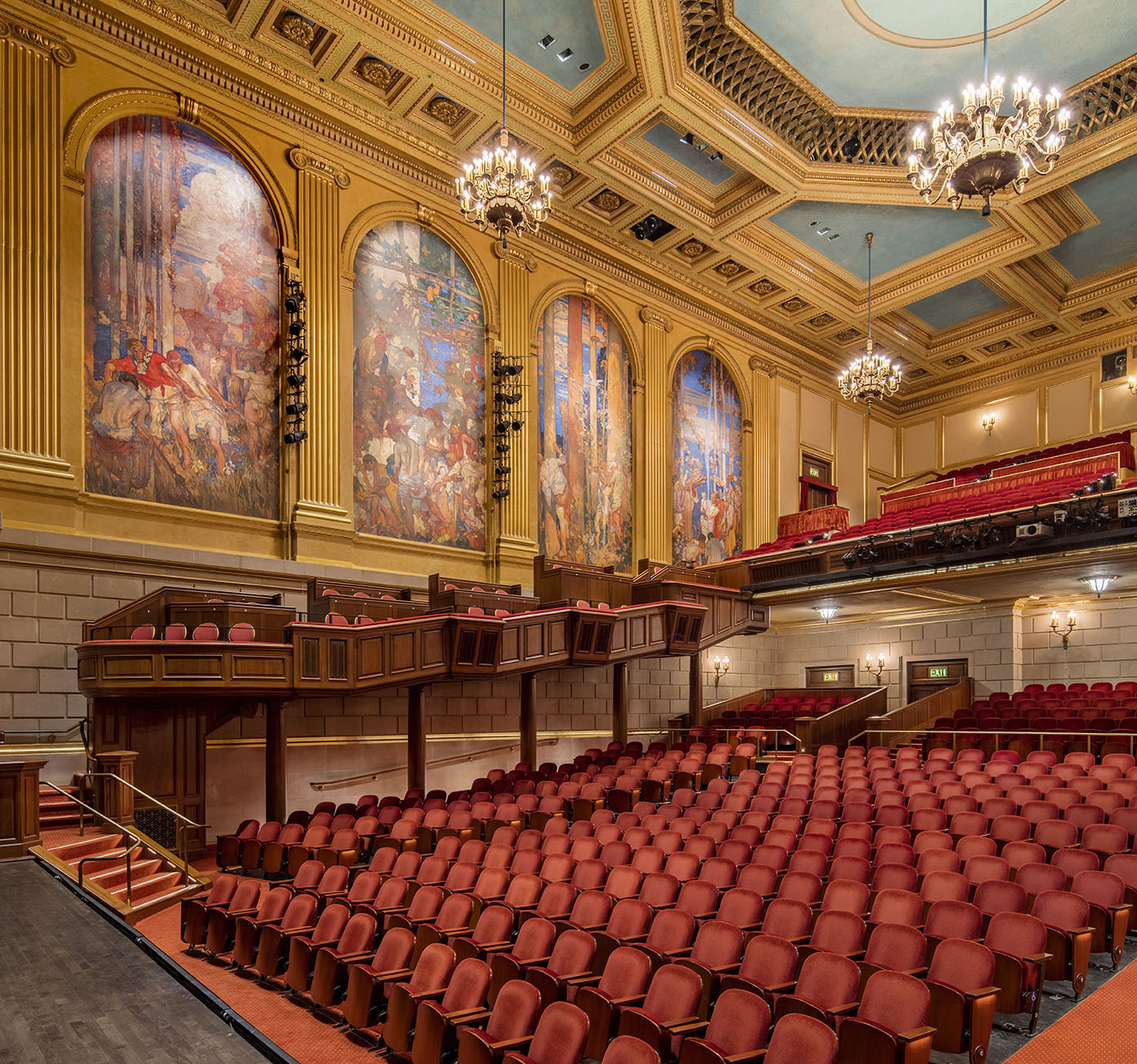 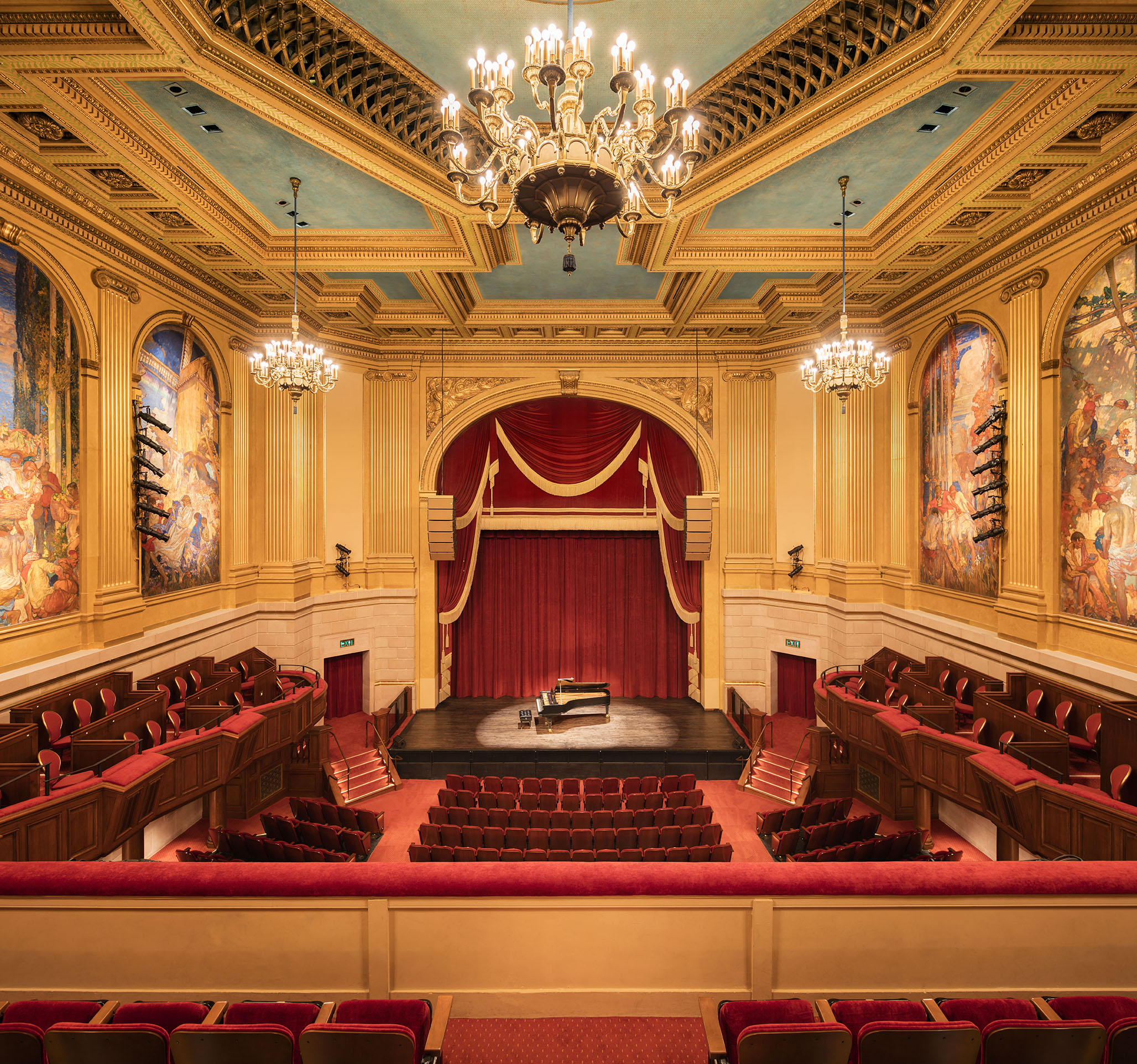 The firm has completed numerous projects in the Civic Center Arts District during the course of its history.