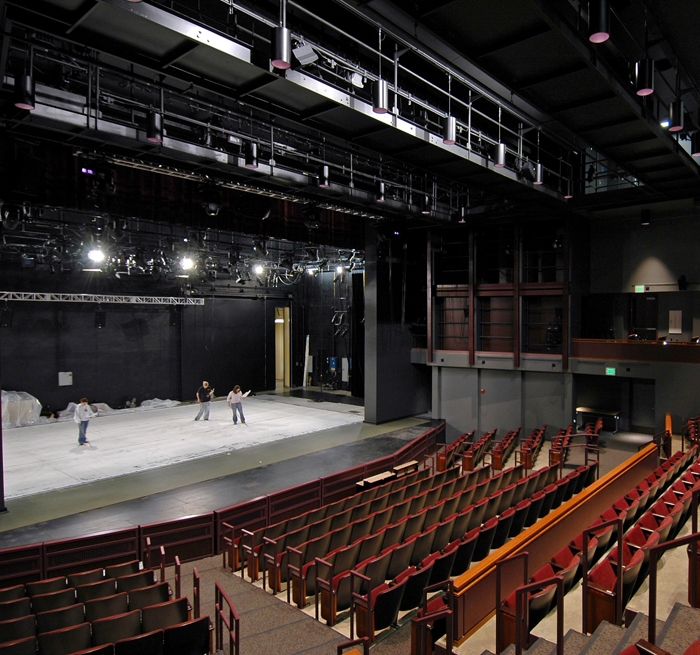 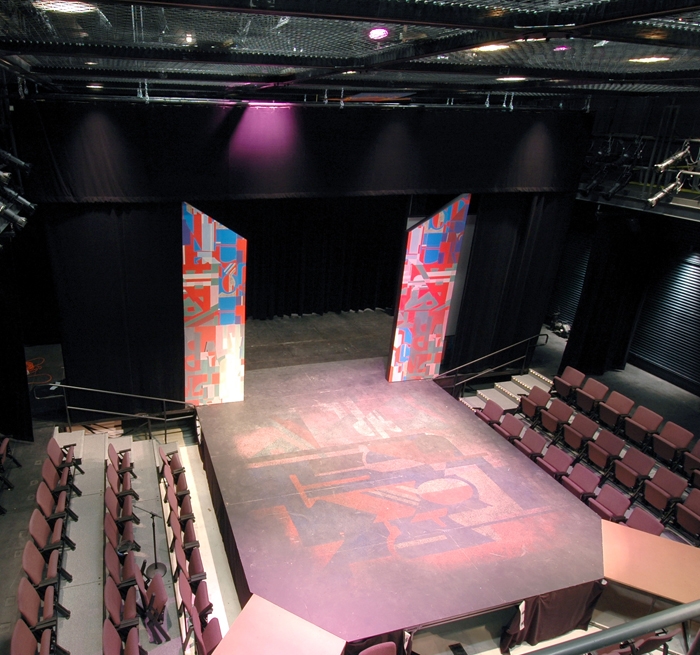 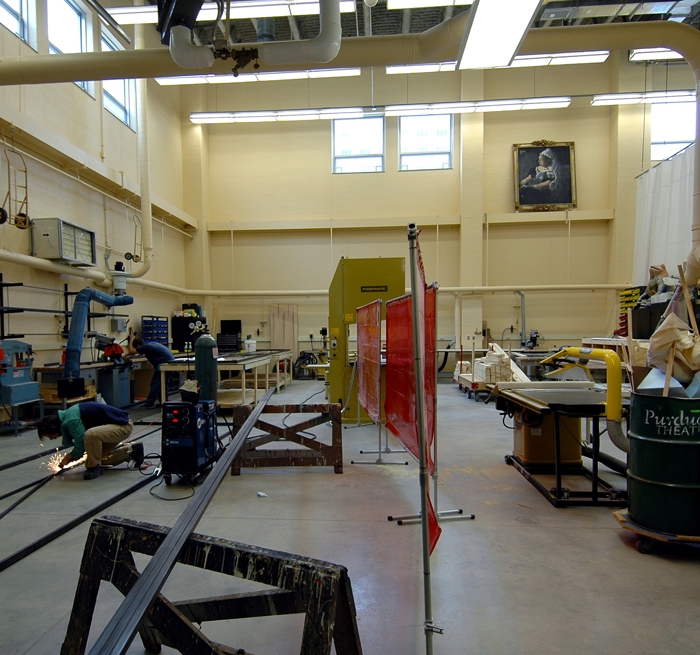 Working with the University, Auerbach Pollock Friedlander developed a facility program, and master planning for the performing arts spaces that included a 2,000-seat theatre space for use as a rental facility, a 350-seat proscenium and a flexible studio.

Subsequently, the firm provided comprehensive theatre and systems consulting for the project. The education spaces were divided into two phases and the touring facility was moved to a third phase. The theatres’ lighting, rigging, machinery and audio-video systems were designed in collaboration with the faculty to assure that they met the university’s needs. Innovative elements were incorporated into each space to address teaching requirements, student safety, audience enjoyment and barrier free design.

Phase 1, completed in 2003, included the visual arts spaces, two dance studios and associated support spaces, as well as the drama department classrooms, studios and core and shell for the 300-seat proscenium Nancy T. Hansen Theatre; and the 150-seat Carole and Gordon Mallett Theatre, a flexible space black box for the drama department. Phase 2, completed in 2005, comprised the fit-out of the theatres, as well as audio-video studios and production control suites.