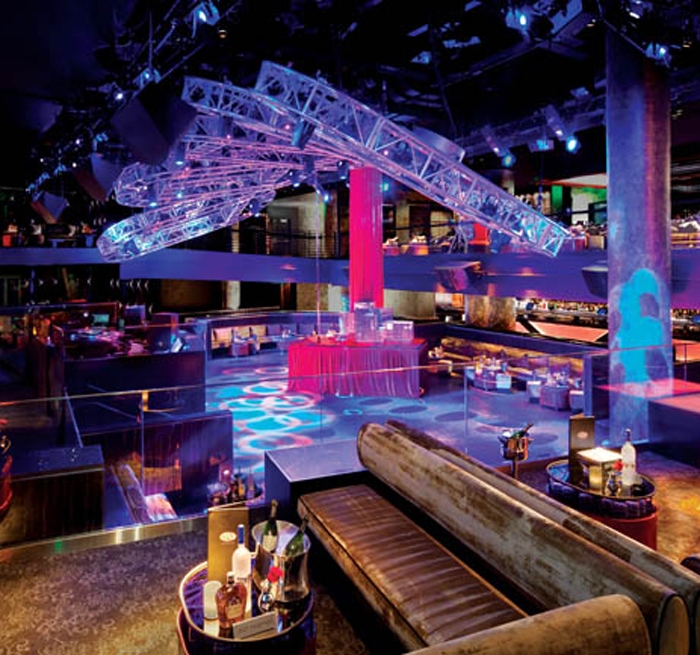 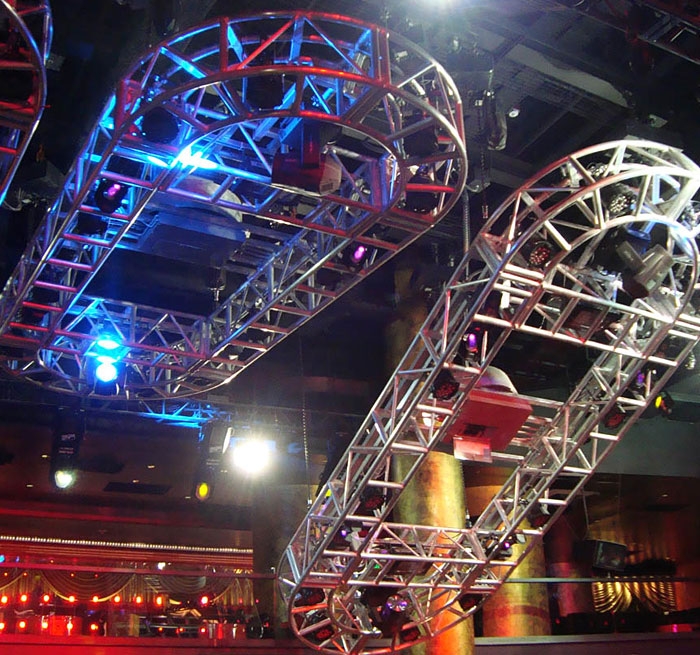 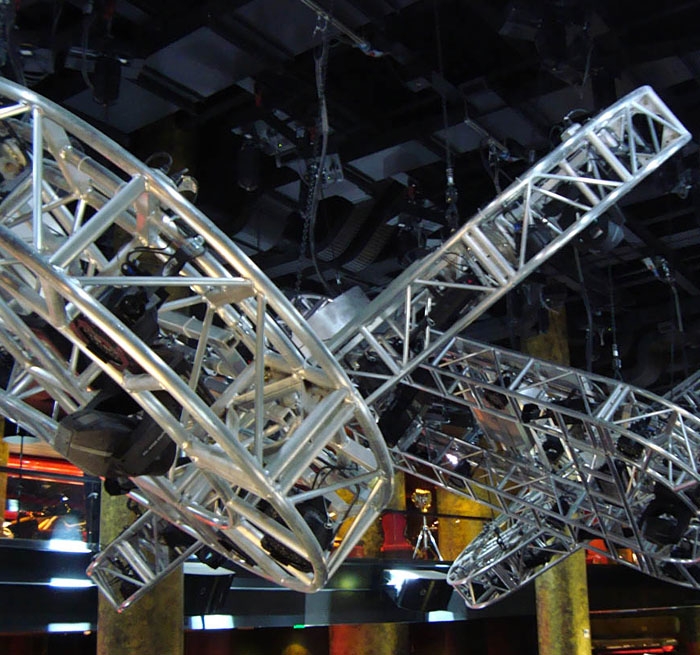 The 25,000-square-foot HAZE Nightclub is the cutting-edge nightspot for the Aria Hotel & Casino at CityCenter.

Auerbach Pollock Friedlander provided theatre consulting for the performance lighting and rigging. When faced with the challenge of creating a fully flexible dance space, Auerbach Pollock Friedlander advised on adapting the initial audience experience design concepts developed for The Light Group into performance systems that would provide a virtual toolbox of room modes and aesthetics to continuously change the scale and feel of the dance floor to match the fluid nightly program. Working with John Lyons Design, the firm also developed a performance lighting system integrated with the fixed architectural lighting, which allowed for unified control of all lighting within public spaces.

The rear “wall of light”, consisting of almost 200 LED color-mixing fixtures, provides dramatic lighting effects that wash over the entire nightclub and accentuates a performance catwalk for performers and patrons who want to dance high above the main floor. The centerpiece of the nightclub is a series of articulating truss units above the dance floor. These are filled with performance lighting equipment – and their positioning allows for the volume of the room and shape of the ceiling to change dynamically around the dance floor and creates spectacular visual effects for the patrons below. Auerbach Pollock Friedlander collaborated with the design team to develop a system that would allow for fast and dynamic changes to the ceiling trusses while ensuring patron and staff safety.