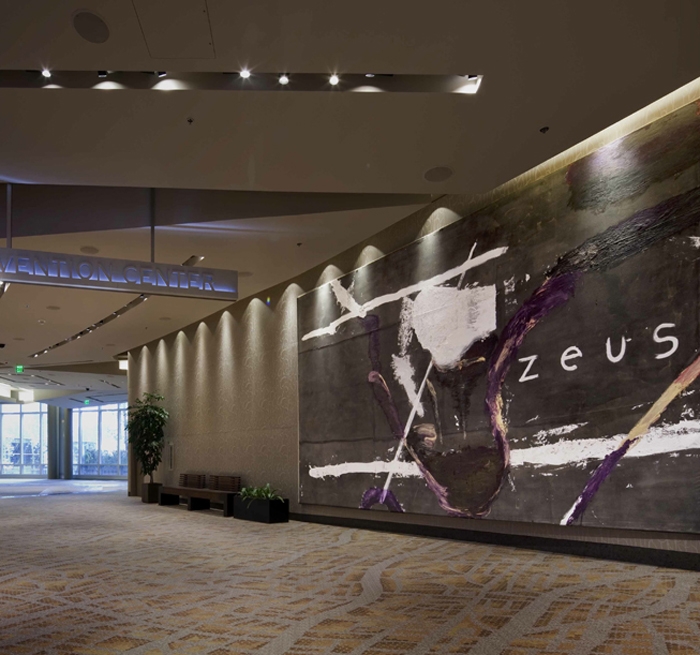 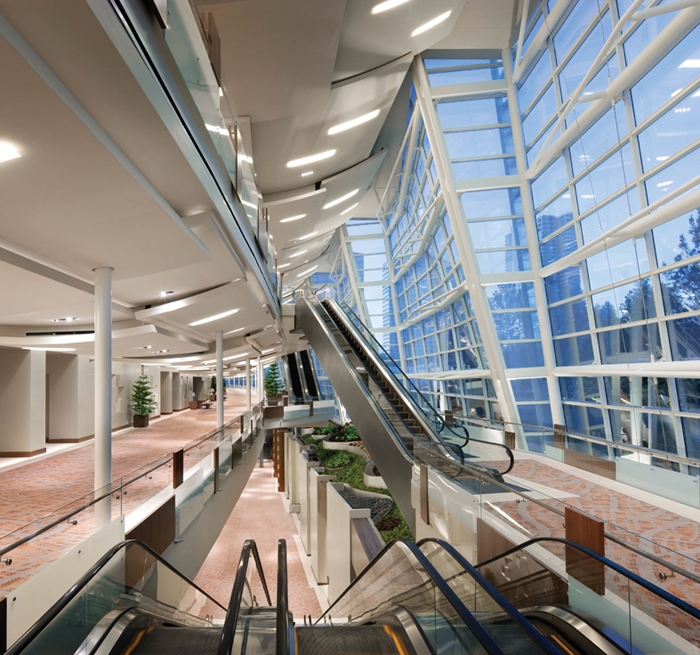 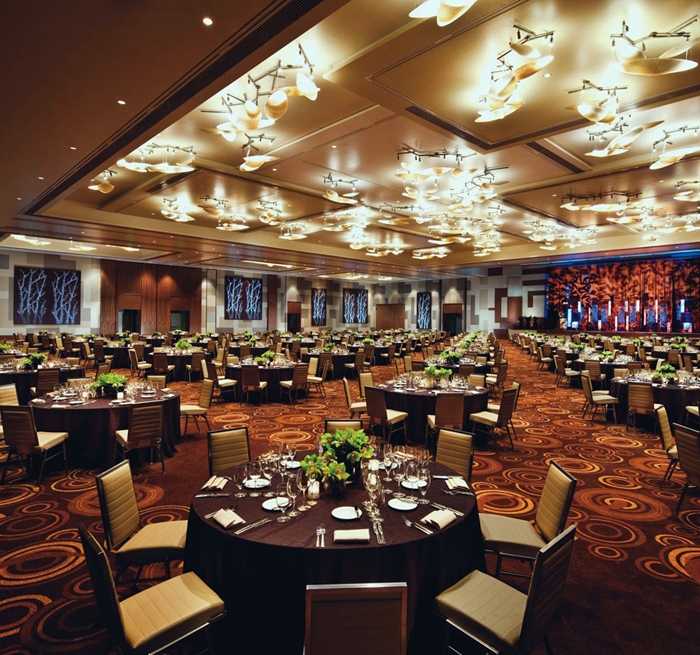 At the ballroom stages, Auerbach Pollock Friedlander proposed the use of automated rigging in place of a conventional double-purchase counterweight scheme. This allowed for significantly reduced load to the structure and resulted in a more efficient use of the limited stage floor area. It also provided ongoing savings in turnover time and staffing.