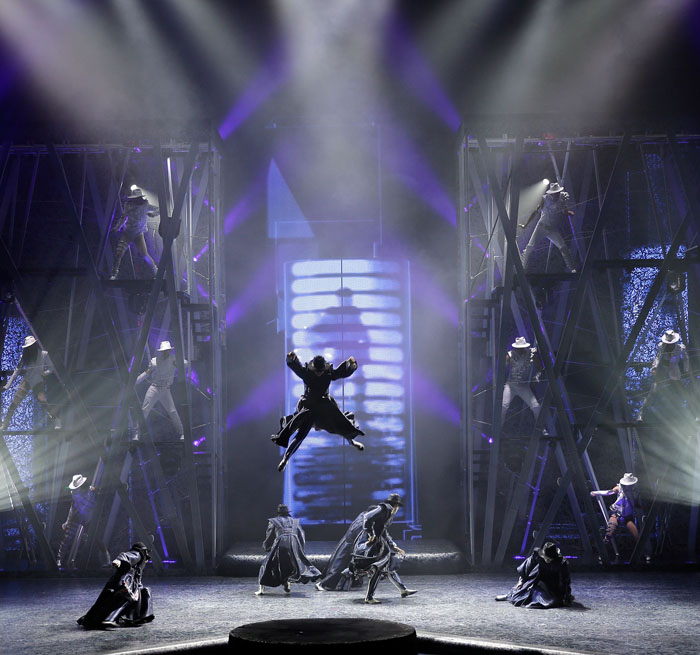 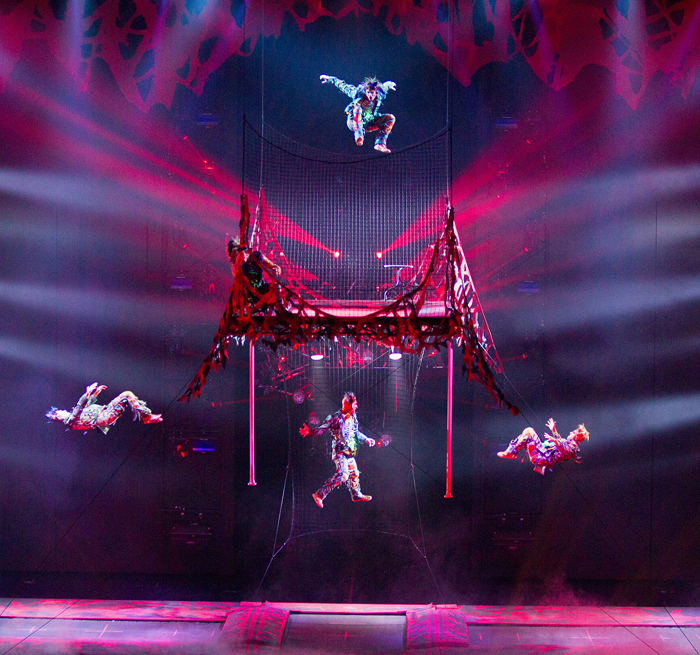 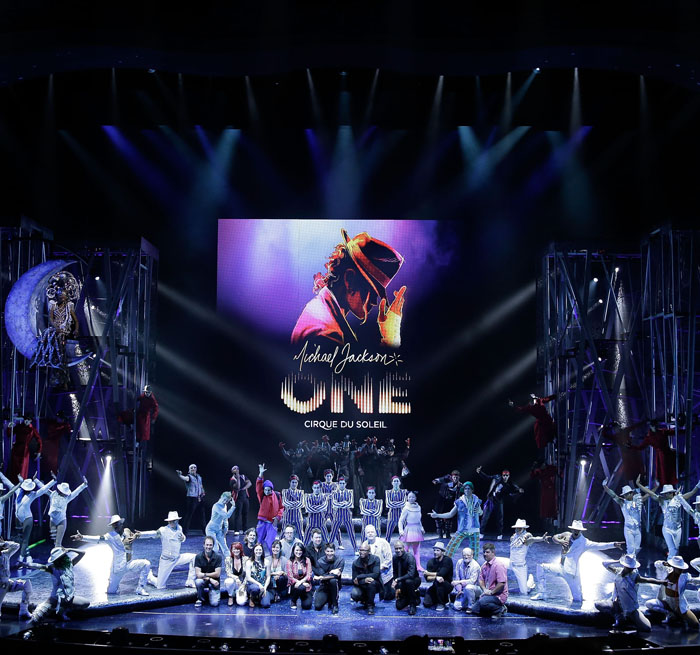 Working closely with the Cirque du Soleil creative team, Auerbach Pollock Friedlander assisted in the realization of the concept for the permanent production home of the Michael Jackson ONE™ show. Housed in the former Lion King theatre, production performance systems including stage machinery, theatrical lighting control and audio-video systems were designed, while seating was reconfigured to allow optimal views of dancers on stage.

Auerbach Pollock Friedlander facilitated the integration of the comprehensive video system, designed by Cirque du Soleil. A key element of the show, the design allows for projection on almost every wall surface; the imagery projected visually envelopes the audience and merges the stage with the auditorium.