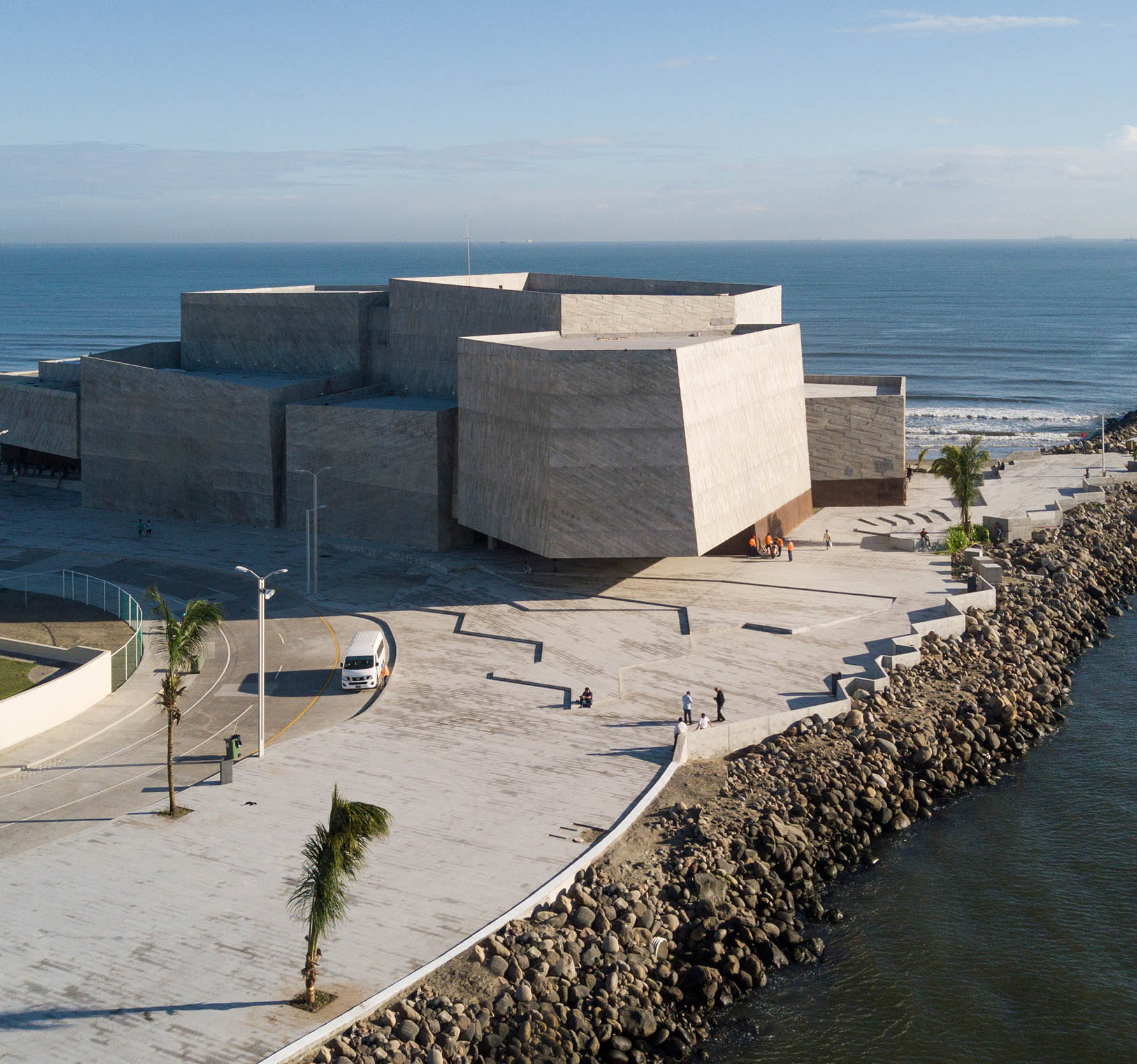 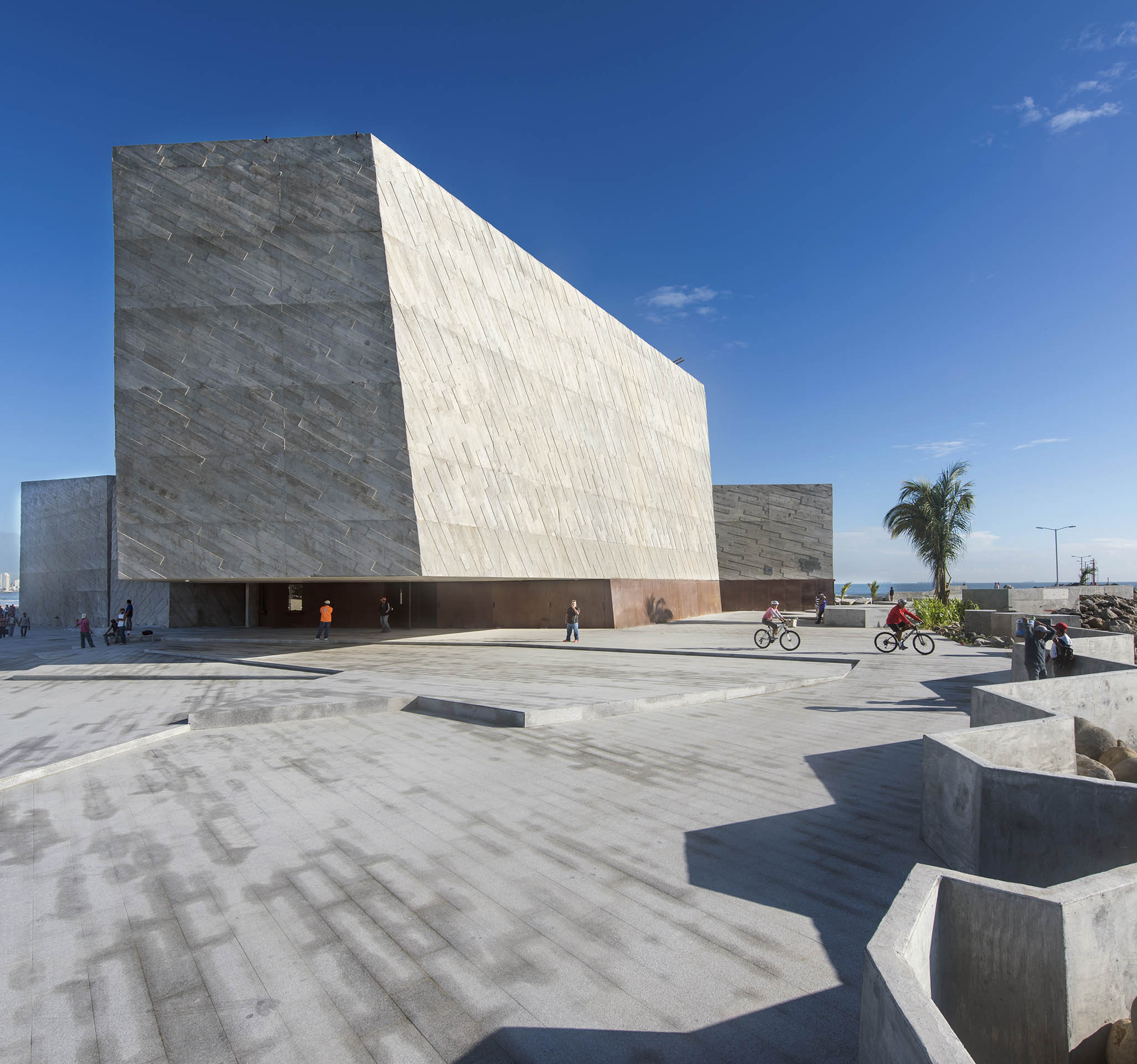 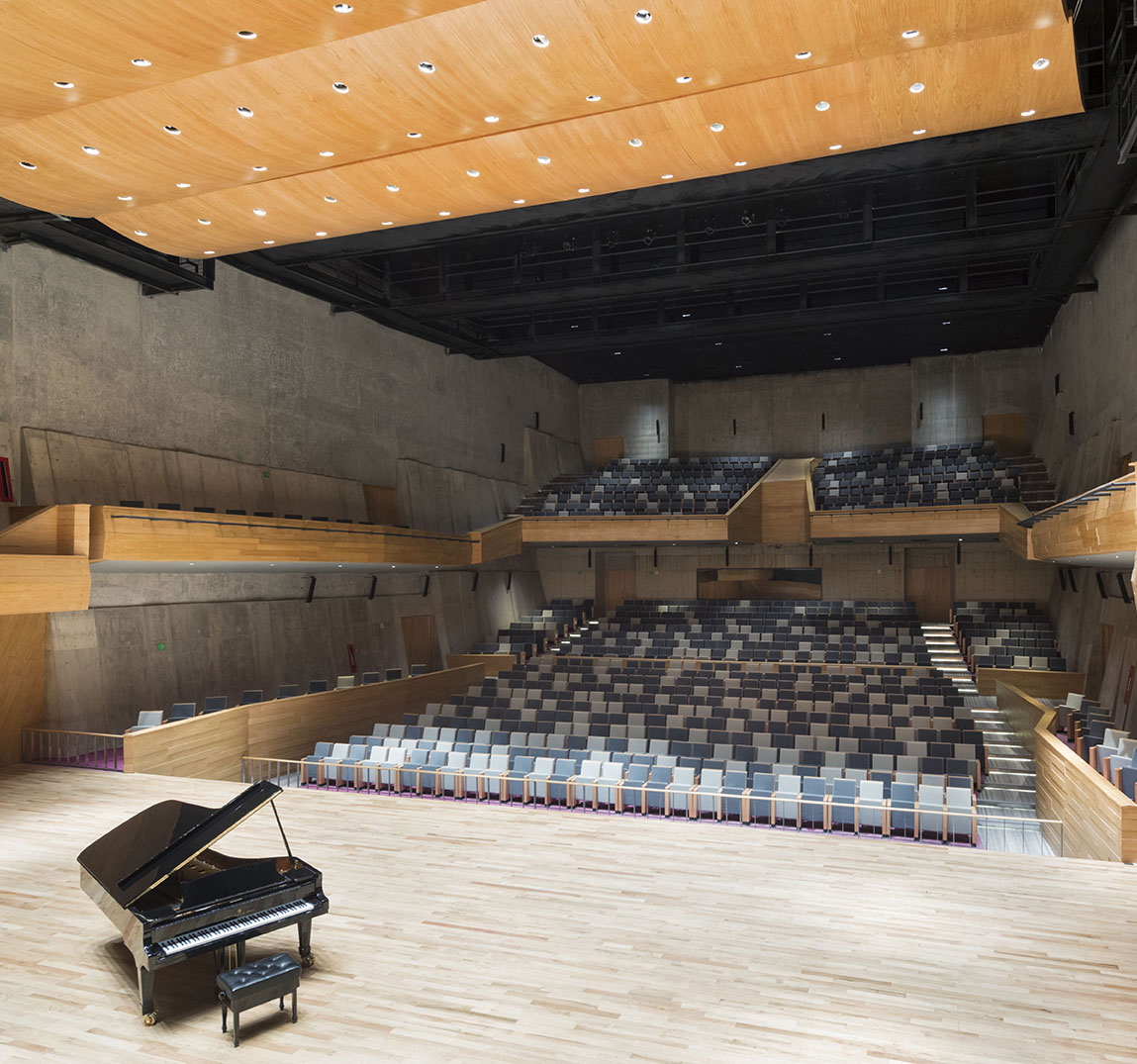 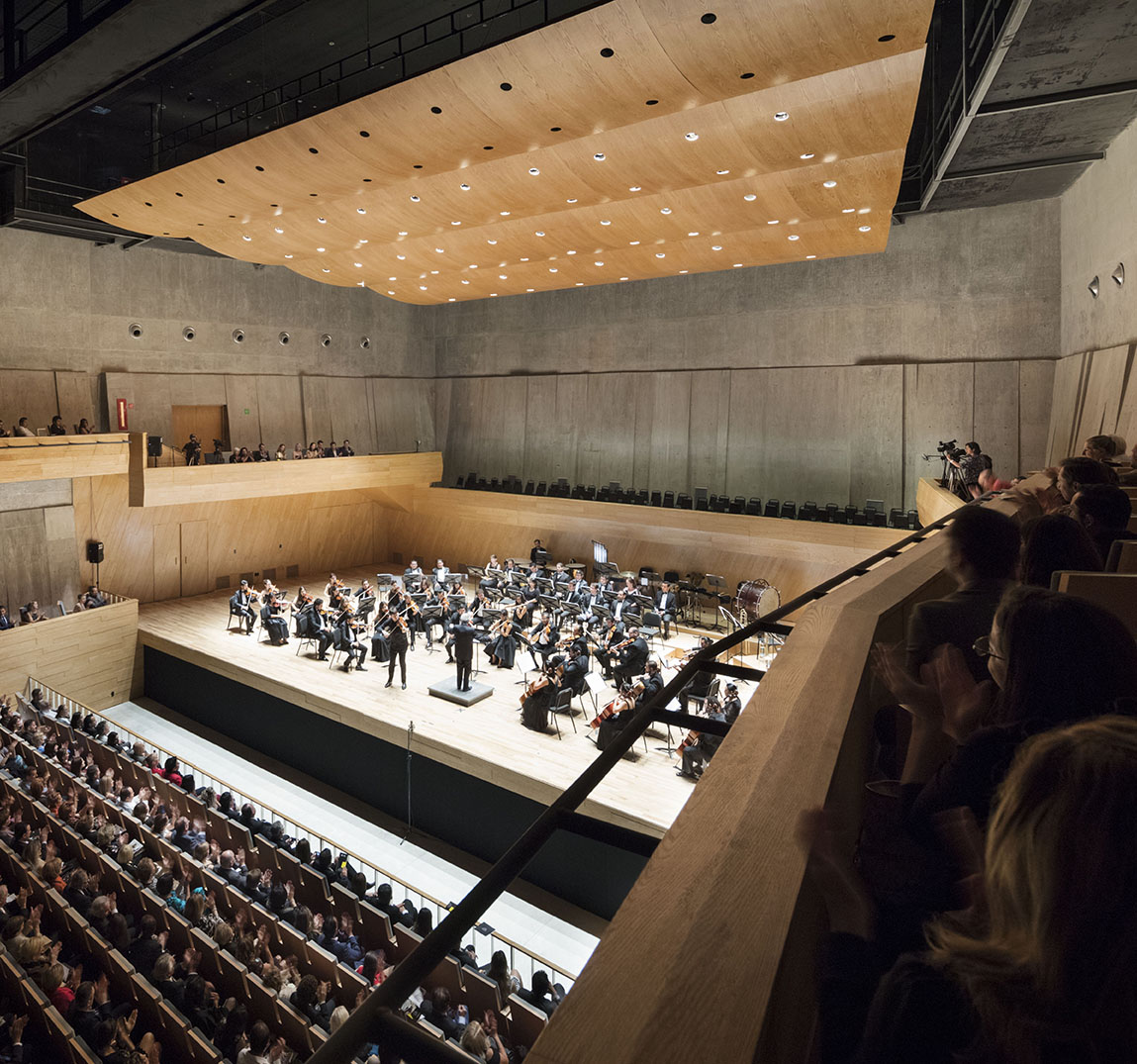 The Boca del Rio Orchestra formed in 2014 and spearheaded a cultural revitalization in the area through outreach programs, a season of orchestral concerts and monthly chamber music performances. Fora Boca is the new home for the orchestra and its programs.

Auerbach Pollock Friedlander provided theatre consulting for the 850-seat concert hall through the Design Development phase of the project.

The hall hosts classical, traditional and popular music performances. Infrastructure is in place for film screenings, dance, theatrical performances and other expanded programming.