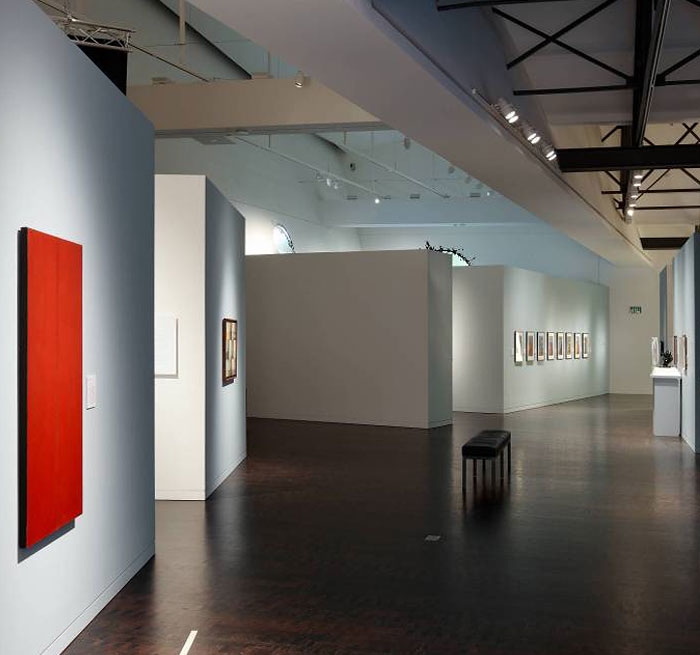 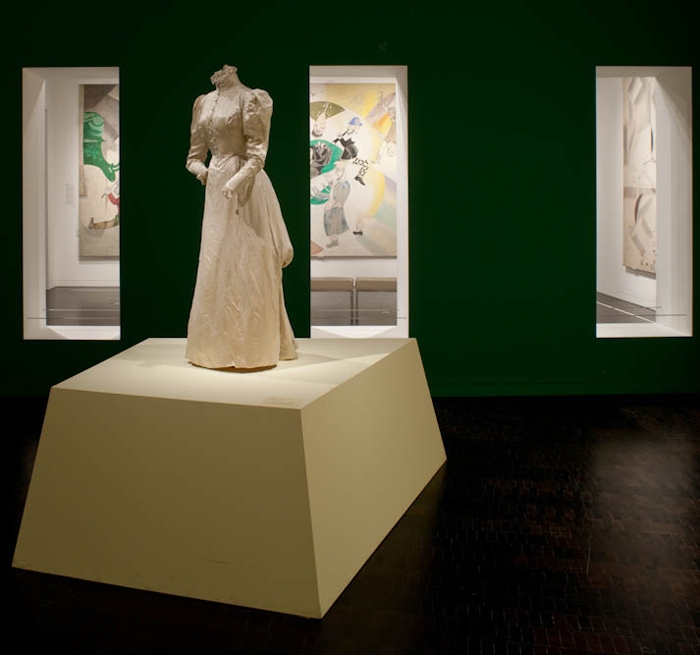 Auerbach Glasow was invited to light the Museum’s inaugural exhibitions, “In the Beginning:-Artists Respond To Genesis” and “From The New Yorker to Shrek: The Art of William Steig.” The executive director wanted to ensure beautiful exhibit lighting for the opening of the museum while also properly introducing the staff to the newly-designed lighting system.

The museum commissioned seven artists for “In the Beginning: Artists Respond to Genesis.” Contemporary works and historic artifacts were displayed, including illuminated manuscripts from the Medieval and Renaissance periods that required very low light levels. A balance of light levels between the historic and contemporary exhibits was accomplished by keeping the general light level low, so high light level areas appeared brighter in contrast to the low light level areas. Light levels were slowly increased as patrons moved through the galleries toward daylight.

Curated by The Jewish Museum in New York City, “From The New Yorker to Shrek: The Art of William Steig” required exacting lighting requirements; this included a large partial height temporary wall built to help mitigate the daylight from the large windows at one end of the space, as well as the addition of light reduction film which reduced 60% of the visible daylight without compromising the windows’ clarity.

The firm subsequently provided exhibition lighting for the following year’s exhibition, “Chagall and the Artists of the Russian Jewish Theatre,” which featured many never before exhibited artifacts from the early years of Russian Jewish theatre in the Soviet Union.