As Founder – Emeritus, Len celebrates over 50 years of professional experience and international expertise in theatre consulting to his practice. His approach to theatre, architectural lighting, audio-video and multi-media consulting combines a background in architecture with his scenic and theatrical lighting design experience gained in New York and at leading regional theatres. In 1968, he left his position as resident lighting designer at the Tyrone Guthrie Theatre in Minneapolis and joined the consulting firm of Bolt, Beranek, and Newman in New York, ultimately becoming director of their theatre consulting services in San Francisco. In 1972, he formed the consulting firm of Piacentini/Auerbach that ultimately became Auerbach Pollock Friedlander – Auerbach Glasow.

Len has consulted on the design of hundreds of venues worldwide working with high profile architects and clients, often developing the next technological standard for the industry. In this process he has provided a spirit of collaboration and ingenuity that has always been the foundation of the firm’s consulting practice. He asserts that a high level of design innovation and creativity is based on the first-hand experience of being practitioners and not theorists therefore serving each project with confidence.

Educated in the Fine Arts with a BFA in Drama and MFA in Theatre Architecture with a Heinz Foundation Fellowship from Carnegie Institute of Technology (Carnegie Mellon University). Len continues to support the College of Fine Arts Theatre Architecture Studio, an interdisciplinary course that he helped establish.

Len continues to be available to the firm to support special projects and maintain client relationships.

Steven Friedlander is the Chief Executive Officer of Auerbach Pollock Friedlander | Auerbach Glasow and leads many of the firm’s prominent projects in the U.S., Europe and the Middle East. Before becoming a consultant, he was a successful theatre production lighting designer and production manager, working extensively with ballet, opera and theatre companies nationally and internationally. During his 30-plus year consulting career, Steve’s emphasis has been on programming and planning work. He frequently collaborates with architects, owners, technicians and faculty to realize superior arts facilities that support specific client needs. Recent notable project work includes Boston University’s Joan & Edgar Booth Theatre and College of Fine Arts Production Center, Virgin Voyages first cruise ship, Scarlet Lady, La Perle Theatre for Franco Dragone at Al Habtoor City in Dubai, MCC Theater, Writers Theatre in Glencoe, Illinois and the New Brunswick Performing Arts Center in New Jersey. He received a Bachelor of Fine Arts in Technical Theatre and Lighting Design from Boston University’s College of Fine Arts and has lectured at Yale University. 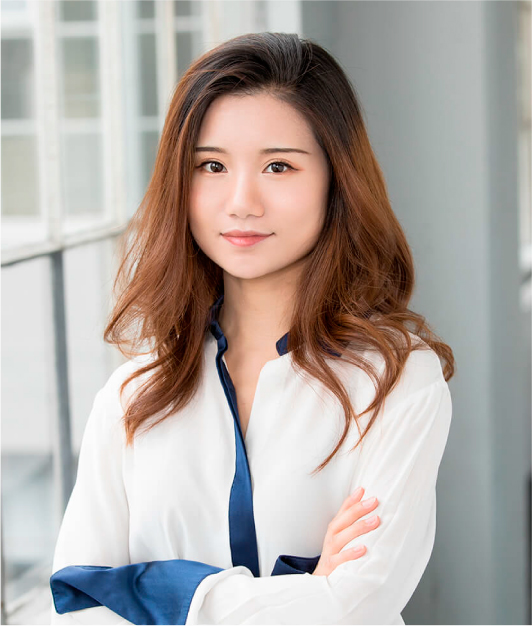